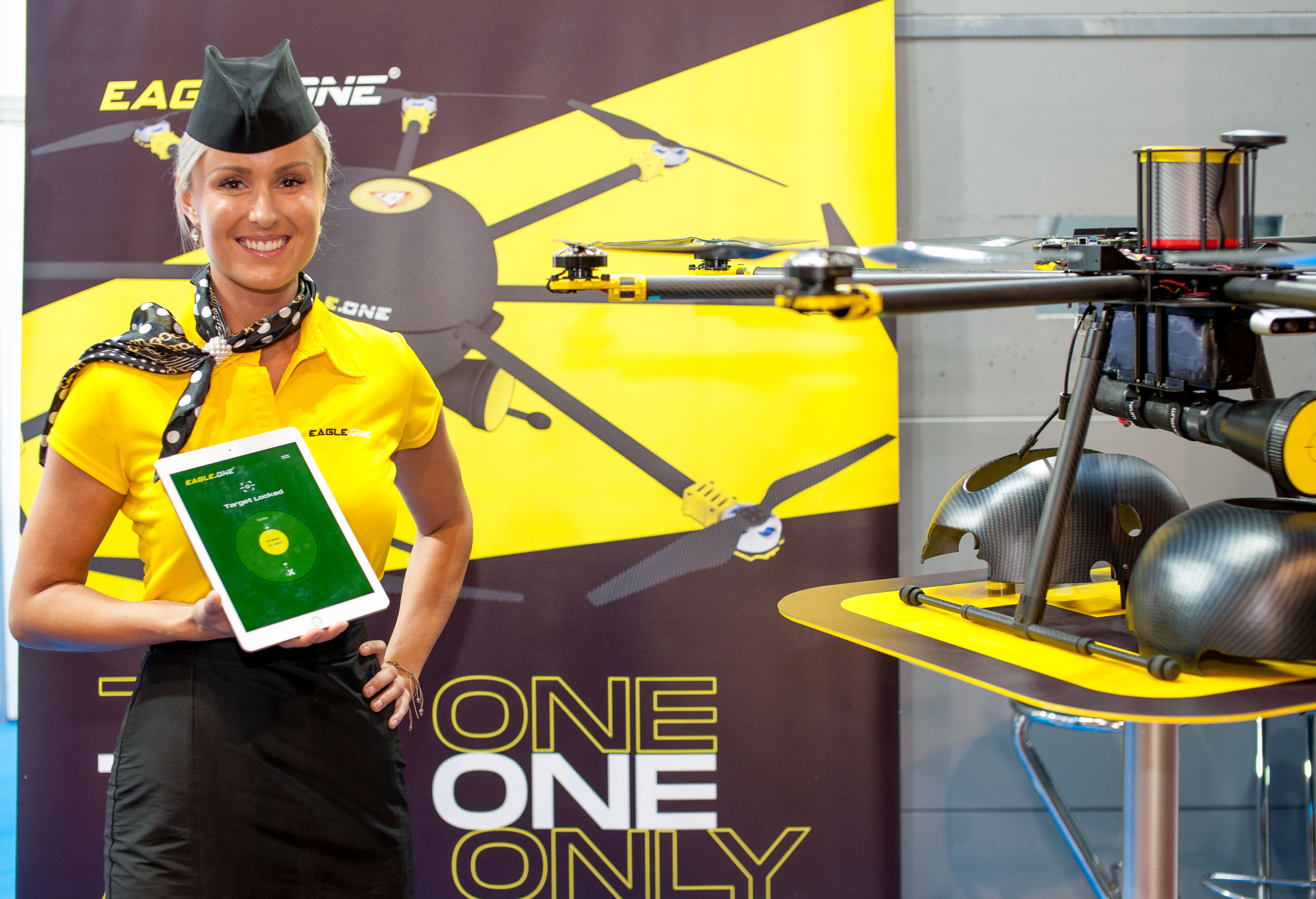 Future Forces is a highly recognized and widely endorsed international platform for defence & security information exchange and promotion of the allied countries and their partners’ objectives within national and global security. Among the defense technology an anti-drone solution was presented for the first time.

Co-founder of Eagle.One Ing. Martin Saska, Ph.D. presented the new prototype of Eagle.One called Mark I. This project was created by the best scientists from CTU in response to the growing risks associated with rapidly evolving drone technology.

The Mark I was designed to autonomously capture drones flying over private areas where the occurrence of drones is undesirable due to the high risk of damage to the area. The capture system stored in the Eagle's undercarriage ensures the non-destructive elimination of the intruder, which can then be subjected to further analysis and thus help in catching the offender. 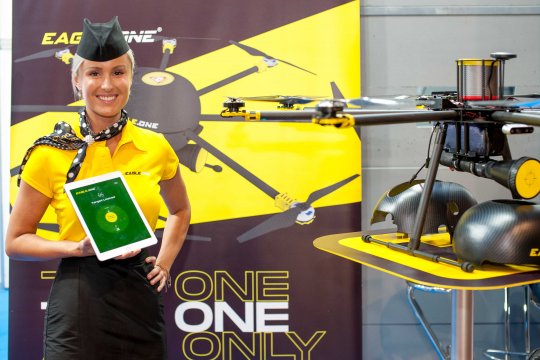 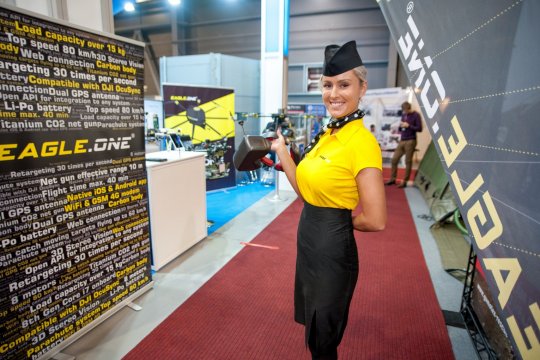 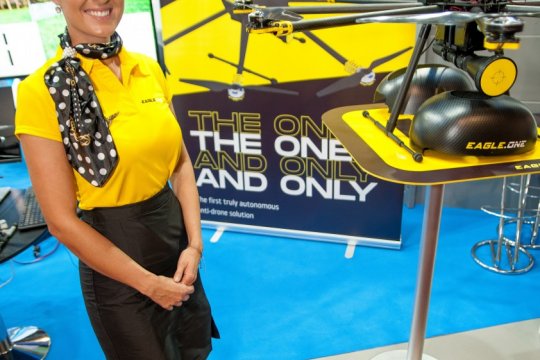 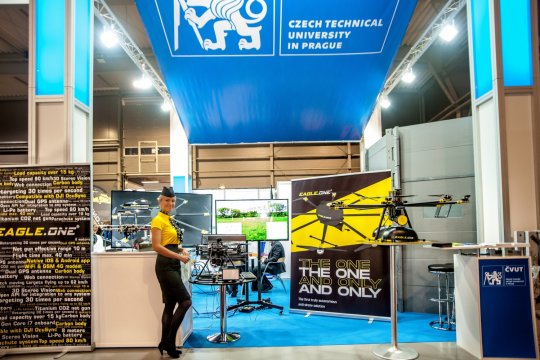